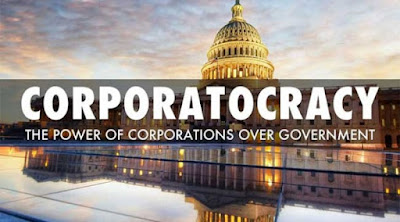 A corporation has no heart, no soul, no morals. When it hurts people or damages the environment, it will feel no sorrow or remorse because it is intrinsically unable to (It may sometimes apologize, but that’s not remorse... that’s public relations).
“A corporation cannot laugh or cry; it cannot enjoy the world or suffer with it,” as the Buddhist scholar David Loy put it. “Most of all a corporation cannot love.” Its “body” is just a judicial construction, and that’s why it’s so dangerous. The corporation is “ungrounded to the earth and its creatures, to the pleasures and responsibilities that derive from being manifestations of the earth.” 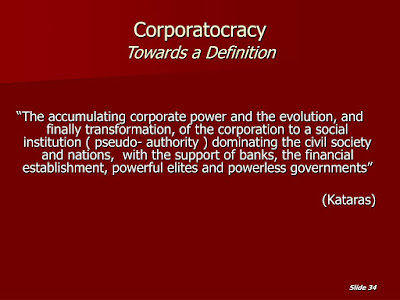 We demonize corporations for their unwavering pursuit of growth, power and wealth. Yet they are simply carrying out genetic orders. That’s exactly what they were designed... by us... to do! Trying to rehabilitate a corporation, urging it to behave responsibly, is a fool’s game. The only way to change its behavior is to recode it: rewrite its charter; reprogram it, edit its DNA.
This is not complicated. We grant corporations these charters, and so we have the right to amend them... or revoke them... if a company goes rogue. We the people are sovereign. We call the shots, we run the show... Us, not them.
The preceding was brought to you by Adbusters Media Foundation...
Read the article, in it's entirety here 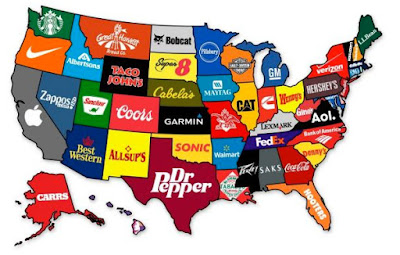