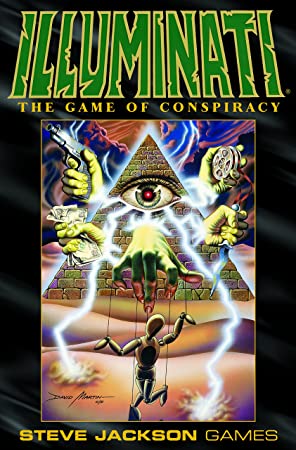 Back in July of 2011, we posted a guest commentary by the mysterious “Agent23” titled: Cloud Computing… Illuminati Plot! Well, dear readers… Agent 23 is back with another explosive exposé! In keeping with the nefarious implications of Cloud Computing, 23 brings to our attention the exploitive evolution and ramifications of just how far the move away from software ownership has come.

As you recall, 23 uncovered an insidious plot, perpetrated by none other than those masters of deception and subterfuge… the Illuminati! Yes THAT Illuminati!

Well… it turns out that the “hidden hand” is at it once again. In their quest for world domination, the rascally Illuminati have harnessed the growing adoption of subscription models… and are moving us towards a post-ownership world. Agent 23 unpacks the dangers of this model, and why it is vital we avoid it becoming the only option for consumers.

Agent 23’s exposé is taken from the ongoing work of Lucy Ingham… technology journalist and editor of the UK’s tech magazine: Verdict. Per Ingham, it all started with what is often called Software as a Service (what the Free Software Foundation calls Service as a Software Substitute). SaaSS is where software is accessed via an ongoing subscription rather than ever being owned by the user, and has been widely discussed in the Free Software movement. It is important to mention because it is the origin point of everything that has followed.

There are now thousands upon thousands of companies offering subscription-based services, and it now seems to be the most common model for new product launches. Today, the economic and social areas that subscription services are seeping into, are virally increasing… and yet we have by no means reached the Illuminati’s endgame. However, where this is increasingly leading is a situation where many of us don’t own possessions, and instead are paying money each month to rent or consume them. 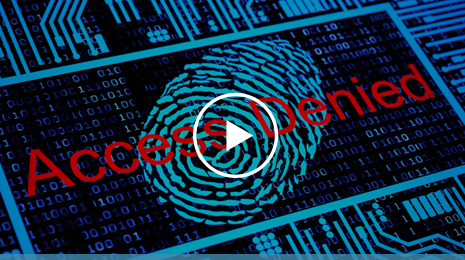 Perhaps this is the endgame: Life as a Service, where you pay a subscription fee for everything you need to live, from rent, to clothes, to transport, to education, to food, to healthcare.

“My generation, particularly the generation after me, they no longer own anything; they are increasingly not allowed to own anything.”

Users beware! The growing number of people and corporations opting to rent their future… opting for the convenience of the subscription model... is a core strategy of domination and control being covertly and ruthlessly implemented by none other than those masters of deception and subterfuge… the Illuminati. Yes, those cunning provocateurs have reared their ugly heads once again.

Editor's Note: Lucy Ingham's "Rented Future" article is a must-read for those interested in the future of subscription model capitalism. Also, the additional links below shed more light on those rascally illuminoids...

Rented future – the dangerous rise of life as a service

Final Secret of the Illuminati 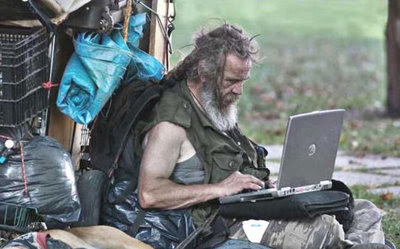 Disclaimer: The views expressed in this guest commentary do not necessarily reflect the views of Tek-Gnostics and its affiliated stations… but then again... they might!
Posted by Jack Heart at 5/01/2020 12:40:00 PM

Sync Alert: Just after finishing this post, I was catching up on my reading of other great synchromystic blogsites. On the great Loren Colman's site: "Twilight Language" ...he was riffing on Brad "pandemic" Pitt. What first caught my eye was his reference to Dr Fauchi's "hidden hand" reference, which synced with my hidden hand reference to the Illuminati.

So alerted, I then realized that Loren's references with 12 Monkeys also synced with my last post (Earth Day), where I used the bear image from Terry Gilliam's 1995 film. Coincidence? ...I think not!

It's called rent-seeking, also known as vampirism. William Burroughs tried to analyse the problem that some call archonic influence, but he called control. One way he did this was by describing an eternal war between Vampires and Johnsons. Vampires always take more than they give. Johnsons mind their own business but don't act like selfish assholes. His idea of a Johnson might sound like a "libertarian" but you can scratch the surface and find out if a "libertarian" is a Vampire or a Johnson.

Oh, you think that the state should stay out of your business and charities should provide for people going through hard times? How much have you personally contributed to charities this year when compared to how much rent you have collected? More or less? Well, I see, and I suppose the state is what is stopping you drawing down on your wealth to help the needy.

Garmr...
As more facets of our life become dependant upon the rent model... pay up when the rent comes due... if you can't pay... you get evicted. Three words: Social - Saftey - Net.