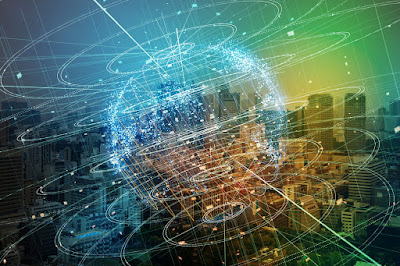 The Empire Strikes Back

An amended version of America's controversial proposed EARN IT Act has been unanimously approved by the Senate Judiciary Committee – a key step in its journey to becoming law. This follows a series of changes and compromises that appear to address critics’ greatest concerns while introducing fresh problems.

However, privacy advocates and tech titans, as well as some lawmakers, remain strongly opposed to the law. For one, the proposed commission will not be made up of elected officials, and will still be able to create rules that do not need congressional approval, putting an extraordinary amount of censorship power into the hands of very few people with limited accountability.

While the revised version steps away from creating a federal standard that will apply across the country, the revised EARN IT Act will instead empower individual states to introduce their own rules. If forced to remove end-to-end encryption in some states, it is very likely software makers would simply remove it entirely rather than try to provide different versions of the same product depending on where users were located.

The Electronic Frontier Foundation (EFF) warned: “It will only take one state to inspire a wave of prosecutions and lawsuits against online platforms. And just as some federal law enforcement agencies have declared they’re opposed to encryption, so have some state and local police.”

The Internet Association, which represents much of the tech industry, was particularly critical, with its government affairs director Mike Lemon saying in a statement: “This bill will not help achieve our shared goal and instead will create a harmful lack of coherence in state laws involving CSAM. The lack of clear federal standards would impede providers from their continued work to tackle this issue.”