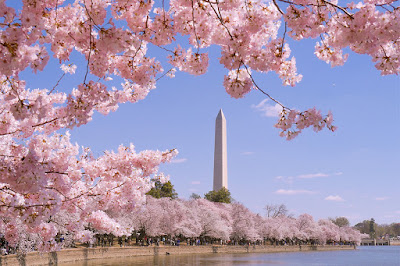 “Look at all these slave masters posin' on yo’ dollar”

Spring has sprung in the northern hemisphere and Mother Nature has once again outdone herself. In Washington D. C. the cherry blossoms peaked on March 20th. A week later, D. C. saw the first protests triggered by George Floyd’s death at the hands of 4 Minneapolis policemen. What has ensued is a global awakening and outcry, the likes of which hasn’t been seen since the assassination of Reverend Martin Luther King, Jr. ...History repeats itself.

In the weeks to come, we will be gathering our thoughts (as most on this planet are) on all the facets of the complicated issues before us. We will attempt to address the ramifications of the above, and comment upon our Brave Noö Future, and what it might look like. We will consider the political, para-political, and synchromystic implications of the complicated times we are suffering through. We title the commentary to follow: American Spring.

Speaking of history repeating itself, the following vid from BigTime TV seems to be pertinent, once again.

Tell the children the truth…