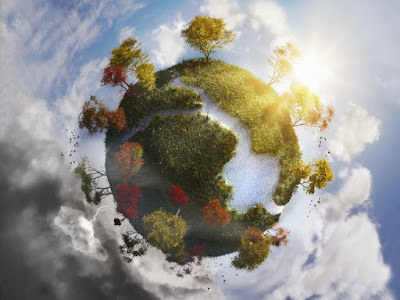 All across our planet, Gaia’s indigenous flora and fauna make an incredible comeback!

In and amidst the havoc that the coronavirus is visiting upon human systems, Earth’s ecosystems are resiliently rebounding from the effects of an over-zealous human species. All of the “shelter-in-place” lockdowns, imposed upon at least one-third of the global (human) population… have resulted in, not only a much-needed reduction in atmospheric emissions from fossil fuels…  but an overall refrain from all malignant human activity. With everyone staying home, the natural world has been given a blessed reprieve from pollution, extraction, and other human chicanery. 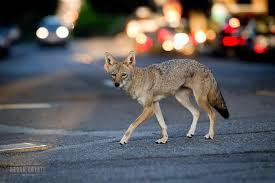 All over the world, reports are coming in that National Parks, wildlife sanctuaries, and Nature Preserves are all seeing the benefits of no human visitors. Not only are natural systems recovering, but wildlife is literally regaining lost ground (habitat).

I currently reside on the Left Coast of the US of A. In my neck of the woods, we are seeing a dramatic increase in Deer, Bear, Coyote, and Mountain Lion activity… and especially in the raids and insurgencies of nature’s tricksters, those rascally raccoons! In a recent Reuters article, the headline reads: 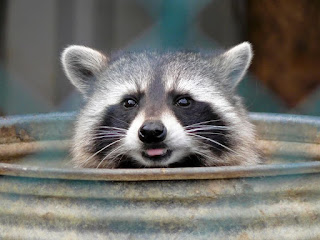 A bear ambles across a forest glade and a herd of deer stroll down a silent road. At Yosemite National Park in Northern California, coronavirus restrictions mean no tourists… and bolder wildlife…

“It’s very quiet right now at the park,” Yosemite Conservancy President Frank Dean said in an interview. “It’s an amazing scene where you hear the natural sounds of the river, wildlife and the birds. The wildlife is getting a little bit bolder now because there are few people around.” Yosemite, one of the best-known national parks in the United States, has been closed to all except a few employees and local residents since March 20th, in response to the public health emergency triggered by the coronavirus.

The park, famed for its waterfalls and giant sequoia trees, normally attracts over 3 million visitors a year, most of whom, arrive between April and October. “I think nature is obviously welcoming the change,” said Dean. Bears, coming out of hibernation, were being seen more frequently as they were less secretive and felt more comfortable, he said. Coyotes were the most noticeable change, said Dean. “They are out in the daytime now and they’re not afraid. I mean, they’re just sort of walking by people and walking around, among buildings.”

It is certainly encouraging to see Earth’s Natural environs recover… to see wildlife, not only thriving… but expanding their territory… occupying the developed portions of parks and reclaiming the fringes of cities and towns.  Mother Nature’s Occupy Movement is a fortuitous, if unforeseen outcome, triggered by the pandemic. If you think about it, a virus is a naturally occurring infectious agent. 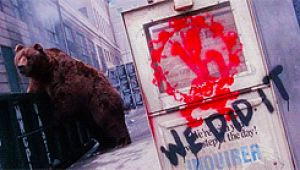