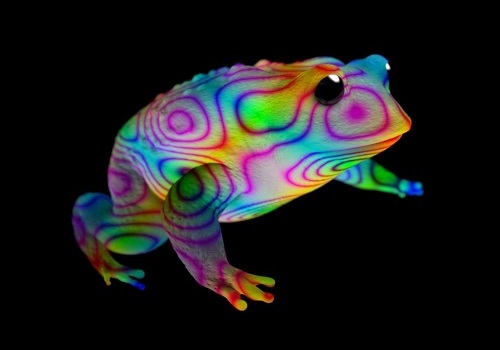 I recently came across an article in Reality Sandwich titled: 5-MeO-DMT Takes You to A Whole New World. The article highlighted the Colorado River Toad (Incilius alvarius), aka the Sonoran Desert Toad... particularly the profound psychedelic properties of the poisonous secretions the toad produces. It seems that the toad's primary defense system are glands that produce a poison that is potent enough to kill an adult coyote. These parotoid glands also produce the DMT derivative 5-MeO-DMT and Bufotenin (named after the Bufo genus of toads). Both of these chemicals belong to the family of hallucinogenic tryptamines.

The RS article was somewhat of a pop-cultural lampoon, aggrandizing the recreational aspect of our current psychedelic renaissance. However, in its glitz... the article did mention the rising potential for the use of 5-MeO-DMT as a therapeutic tool to treat depression, anxiety, and post-traumatic stress disorder (PTSD). This article appears to have been sourced from an article in Forbes magazine, written by David Carpenter. His article goes into more detail on the therapeutic benefits of (of all things!) inhaling toad venom. He also sites a European study, written up in the US National Library of Medicine's National Institutes of Health (link to study) that, although a small sample (42 individuals), shows promising results. 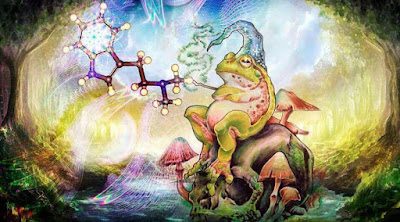 In his article, Carpenter digs deeper into the mystical, transcendental properties of 5-MeO-DMT. "People report mystical experiences, many “seeing God,” and often sensing a better understanding of their place and function in the cosmos as a result." ...if DMT is the "spirit" molecule... 5-MeO-DMT is the "God" molecule. Carpenter goes into the ceremonial aspects and use of other entheogens such as ayahuasca.

He also recounts an encounter with a 5-MeO-DMT (known as "Toad" in certain circles) session facilitator. This interview really gets "to the heart" of the matter. It goes beyond the Pop aspects of psychedelia, to delve into the transpersonal nature of the psychedelic experience. To enter into such a state, one (should the fates allow) experiences oneness with the surrounding world... a profound positivity and comprehension of deep truths about reality and equanimity... and a profound connection with Universe and all living beings.

All in all, the Forbes article is well worth the read. Check it out... As the 5-MeO-DMT facilitator in the article says:


"One gets the feeling that we’re incredibly lucky to have even been birthed
on this beautiful planet." 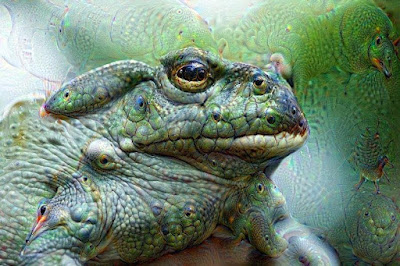 Lick the frog I say! The spirit molecule can benefit all human beings of a spiritual nature. Shine forth brave frogs! 87