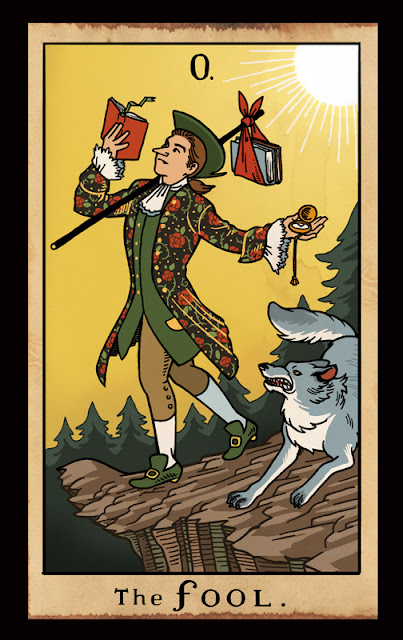 The first day of April is one of four “High Holy Days” on the tekgnostic calendar. As a sacred holy day, it fills many necessities in the observance of life on Earth. It first and foremost serves to honor the most revered of holy men/women… the foole. From the rascally Court Jester Feste in Shakespeare’s “Twelfth Night” …to the great and celebrated tekgnostic saint, Wavy Gravy, the wise fool fills a crucial role.

In the Middles Ages, the foole or jester is symbolic of common sense and of honesty, notably in King Lear, where the court jester is a character used for insight and advice on the part of the monarch, taking advantage of his license to mock and speak freely to dispense frank observations and highlight the folly of his monarch. This presents a clashing irony as a "greater" man could dispense the same advice and find himself being detained in the dungeons or even executed. Only as the lowliest member of the court can the jester be the monarch's most useful adviser.

In Scotland, April Fools' Day was traditionally called Huntigowk Day,.. although this name has fallen into disuse. The name is a corruption of 'Hunt the Gowk', "gowk" being Scots for a cuckoo or a foolish person; alternate terms in Gaelic would be Là na Gocaireachd 'gowking day' or Là Ruith na Cuthaige 'the day of running the cuckoo'. The traditional prank is to ask someone to deliver a sealed message that supposedly requests help of some sort. In fact, the message reads "Dinna laugh, dinna smile. Hunt the gowk another mile." The recipient, upon reading it, will explain he can only help if he first contacts another person, and sends the victim to this next person with an identical message, with the same result.

In Tarot, "The Fool" is a card of the Major Arcana. The tarot depiction of the Fool includes a man (or less often, a woman) juggling unconcernedly or otherwise distracted, often with a dog at his heels. The fool is in the act of unknowingly walking off the edge of a cliff, precipice or other high place. Another Tarot character is Death. In the Middle Ages, Death is often shown in Jester's garb because "The last laugh is reserved for death." Also, Death humbles everyone just as jesters make fun of everyone regardless of standing. 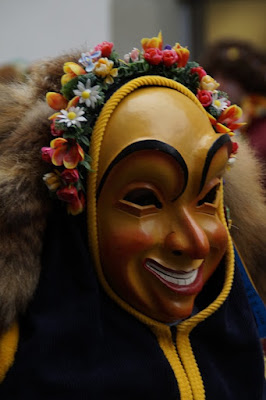 Secondly... April Fools’ Day not only honors the coming of Spring (in the Middle Ages, the New Year was a week long holiday, celebrated from March 25th to April 1st) …it is a day set aside to celebrate jokes, pranks, hoaxes and general buffoonery. What could be more sacred than that?!? Victims of such tomfoolery are called: April Fools.” When specific pranks reach their climax, perpetrators exclaim: April Fools! …in the hope that all is forgiven. Within tekgnostic tradition, to exclaim April Fools! is akin to shouting "Christ has risen!" on Easter. Ascention of the Divine.

Per individual temperament, April Fools’ Day is somewhat of a “two-edged sword.” For those with a sense of humor…  April Fools' can be considered good for one's health because it encourages "jokes, hoaxes...pranks and belly laughs", and brings all the benefits of laughter including stress relief and reducing strain on the heart. For those without a sense of humor,  April Fools' hoaxes can be seen as "creepy and manipulative", "rude", and "a little bit nasty.” 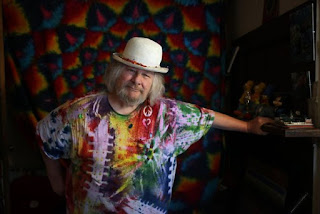 So prepare yourselves, one and all... for the sacred, high holy "All Fools' Day. Take your best shot... unload you best prank. Likewise... steel youself for the bafoonery to come. In this sacred day of tomfoolery, a great truth is revealed to us...

In this world of sorrow and joy... pleasure and pain... we must, each of us make the choice... it's either laugh or cry. In the words of the one of the great contemporary fools, Wavy Gravy…